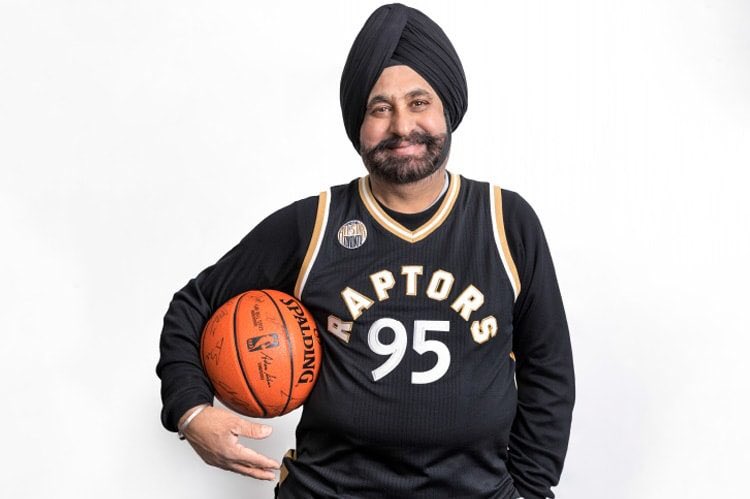 ‘With the #Raptors about to hit the global stage, I’m going to share a story about what makes Toronto, and Canada, so special. It’s about a guy you’re going to be seeing a whole lot of.

A Thread. [Hint: It’s about racism, sports, and why you’ll end up cheering for Canada]

When you think of the Raps, you probably think of Drake on the sidelines, as the team’s biggest fan. The thing is, he’s not. In Toronto, we love Drake. But there’s someone else who symbolizes everything great about Toronto and Canada.

This is Nav Bhatia. You’re going to see a lot of him waving his towel on TV. He’s 67 years old and still cheers louder than your teenage nephew. If you’ve ever been to a Raps game, you can’t miss him. But here’s what most people don’t know. He’s been at every single Raptors home game since 1995. That’ right: Every. Single. One. Through Damon, Vince, CB4, a zillion coaches, blackouts, blizzards, you name it. Big deal, right? Wait, there’s more.

Bhatia came to Canada as an immigrant in the ‘80s with almost nothing. As a brown turbaned guy with an accent he couldn’t get a job as an engineer, so he wound up working as a car salesman at dealership in a rough part of town. Devastating, right? Nope. Not for Nav. He sold 127 cars in just ninety days. It’s a record that stands to this day. He did it the old-fashioned way, by being honest (and yes, some catchy radio ads). He was so good that he eventually bought the dealership. Crazy, right. Guess what’s crazier? He later bought another.

Back in 1995, when the businesses weren’t doing well, he still bought season’s tickets. They cost a lot, but he didn’t care. He loved the team. Even those ugly purple dinosaur logos. He wore them with pride.

If you go to a Raps game, you’ll see his big ass huge goofy smile, on the baseline. When you’re an immigrant, nothing feels more Canadian than waving a Canadian flag while cheering your team. Sports is the great equalizer.

When his dealerships started doing better, he could’ve called it a day. Instead, he spends $300K of his own money to send kids – mostly from brown, immigrant families – to Raptors games. He does it to show them they belong. And…In any other city, a guy like Nav might stand out. But not in Toronto. We’re a place where immigration works. Multuculturalism works. Ask anyone who’s been to a Raps game and they’ll tell you it’s the most diverse place in the world.

You’ll hear a dozen languages, see black guys in dreads hanging out with Korean guys eating poutine. In other cities, that would be weird. In Toronto, it’s perfectly normal. It’s how the 6ix rolls. Take this pic. How many colors/ethnicities can you see? At least a dozen.

So when you see a guy like Nav, you’re not just looking at a superfan. You’re looking at the story of Toronto. It’s why a guy like Charles Barkley loves the city. It’s why LeBron James and others others come here every summer. It’s what makes Canada special.

That while the world is building walls, Canada is building bridges. A guy like Nav is our best symbol of that. He’s not just a guy from Toronto. He *is* Toronto. A place where people work hard, make it, and still care enough to give back.

When his dealerships started doing better, he could’ve called it a day. Instead, every year he spends $300K of his own money to send kids – mostly from brown, immigrant families – to Raptors games. He does it to show them they belong.

Basketball can be more than just a game. When the finals tip-off on Thursday, the world is going to see Toronto being Toronto: Diverse, strong, caring. And there’ll be a 67-year old Sikh turbaned guy leading the charge. And you know what, we’re okay with that. 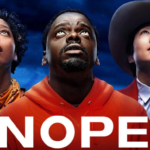 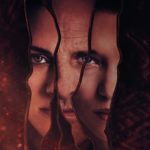 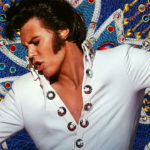 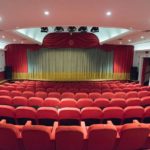 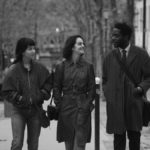