Borg vs McEnroe is the story of a great tennis rivalry between the placid Swedish player, Björn Borg (Sverrir Gudnason) and the mad genius American player, John McEnroe (Shia LaBeouf). The movie focuses on the 1980 Wimbledon Championship when the world champion Borg competed for his record-breaking fifth Wimbledon title.

The contrast between the two players is a great starting point from where to understand their lives and their relationship outside of the sport. Yes, this is also a story about friendship. We see in the film how a shared sense of loneliness between the two gave birth to this unlikely bond.

Shia LaBeouf gives a terrific perfomance – his looks as McEnroe in the film are reminiscent of an adult Ari or Uzu Tenenbaum, complete with the track suits and a curly head of hair. It feels like no one could have taken on this role as McEnroe as perfectly as he did. He is fully in character and his charisma is palpable, leaving the viewer wanting to return to see this film and this performance a second time.

Borg vs  McEnroe is a well-made and intense film based on a true story – one of its points of strength. Its imperfections come in the flashbacks throughout the movie that start to become too complex to follow as the movie progresses. The film leaves us wanting a bit more, and we can imagine if Scorsese had directed this film and the masterpiece that it could have been.

The result is a neat, elegant, and enjoyable film, maybe to watch together on family movie night. 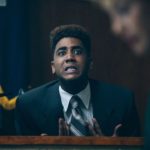 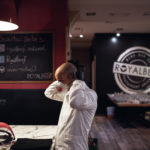 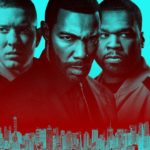 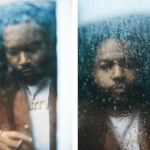 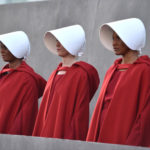